Established in 1992, Zigma Paints (P) Ltd. has carved out a name for itself in the list of top suppliers of all types of thinners, coatings & paints in India. We are ranked among reliable manufacturer, distributor and supplier of pure quality road marking paints in Nashik, India. 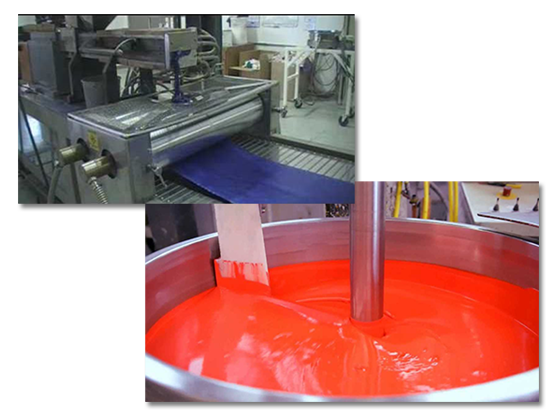 To meet the ever-changing demands of our valued customers, we are bringing forth the promised quality road marking paints. Our water-based Zigmalac® paint used for road marking is high performance, rapid drying, matte and anti-slip which makes it ideal for airfield runways, shopping malls, sports courts and race tracks, which should not be broken by foreign objects on the surface. Its wide range of colors makes it a great choice for car parks, road Ssigns, shipping ports, sports surfaces, block paving surfaces, school sports grounds, warehouses and transportation yards. It is more environmentally friendly than other options and has excellent safety properties. 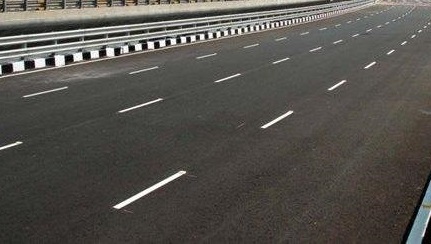 We manufacture different types of primer paints, coats & thinners that include : 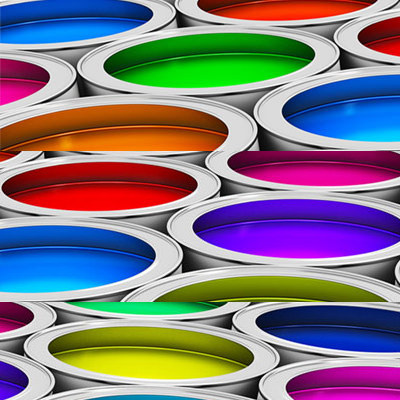 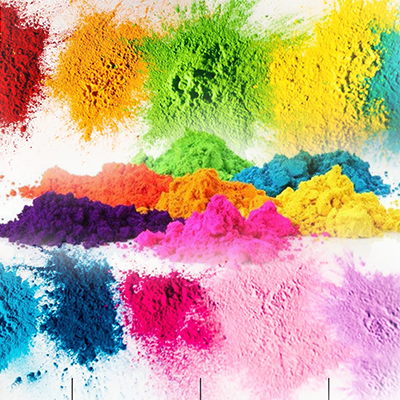 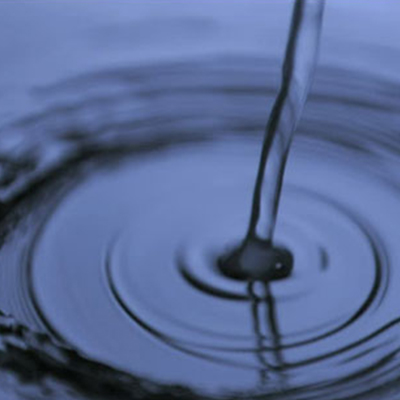